Editor’s note: This is a guest post from Angela Ash, a professional content writer and editor, with a myriad of experience in all forms of content management, SEO, proofreading, outreach and entrepreneurship. She currently works with Flow SEO, a boutique agency founded by Viola Eva, that offers in-depth SEO analysis, custom SEO strategies and implementation.

Did you know that women own more than 11.6 million U.S.-based businesses and that they generate $1.7 trillion in sales?

Did you know that these firms employ close to 9 million people?

Did you know that women-owned firms account for 39% of all privately held firms and contribute 8% of employment and 4.2% of overall revenues?

These stats by the National Association of Women Business owners are just the tip of the iceberg, with room for improvement.

Namely, although the figures seem significant, the fact remains that women-owned firms are in the minority. Arguably, the main reason for this is that women entrepreneurs face different issues than their male counterparts.

Is Entrepreneurship Reserved Only for Men?

First of all, entrepreneurship is still primarily considered a man’s business. Most women entrepreneurs have learned this firsthand, such as during networking events where women constituted the minority.

Many women report that presenting their standpoints to male entrepreneurs is “unnerving,” which often prompts them to adopt a more aggressive, traditionally male-attributed approach.

Some beg to differ. The majority of successful women executives believe in being themselves. In that way, they defy social expectations, refusing to conform themselves to a “man’s idea of what a leader should look like,” according to Hilary Genga, founder and CEO of Trunkettes.

The other side of the coin is that old habits die hard.

Raising capital is not an easy task for even the most experienced of executives, but for women, it may be even more cumbersome.

For one thing, birds of a feather flock together. Take venture capitalists as an example. As a rule, they prefer investing in companies run by people from their circle. I.e., a Harvard-educated investor is likely to invest in a firm run by a colleague from the same university.

Another issue is that the number of women partners in venture capital firms stands at only 6%, and it is exactly those companies that are twice as likely to invest in companies with a woman on the executive team, according to the Babson College study on venture capital funding for women entrepreneurs.

Women entrepreneurs apply different approaches to solve these and other issues. Many strive to engage more female investors while developing a good offer that meets the demand.

Another hack is to ask for more than is really needed because men often do that, and investors will expect the same approach from women.

Gloria Kolb, CEO and co-founder of Elidah, says that women often pitch realistic numbers, adding that “men so often overstate and exaggerate that investors often discount the numbers off the bat.”

Because of the man-run business climate, many women entrepreneurs must struggle to be taken seriously. That’s why it is important to own up to your accomplishments.

Many women will find this difficult at first, mainly due to their upbringing, but also partly due to the obstacles they’re facing.

Molly MacDonald, founder and CEO of The Mobile Locker Co., says that it has always been difficult for her to express herself in the proper way, stating that when she talks about her company, “I always find myself saying ‘we’ instead of ‘I.’”

It is as important to deal with insecurity in the business context as in other aspects of life. Different women apply different methods to become stronger and own their accomplishments without compromising their personality.

And while there is no general list of tips that will help a woman entrepreneur become a stellar leader overnight, it is always a good start to keep in mind that the success didn’t pop up out of nowhere or indeed without a great effort being invested.

Why downsize on your accomplishments when you’ve gotten so far? As Andrea Lloubier, the CEO of Mailbird, said, “Show them what you are capable of, own your accomplishments and be proud of what makes your business great. Once investors and potential clients see you have something of value to offer, you will get their full attention.”

No reason at all.

As Oscar Wilde niftily put it: “Be yourself; everyone else is already taken.” Right on the spot! 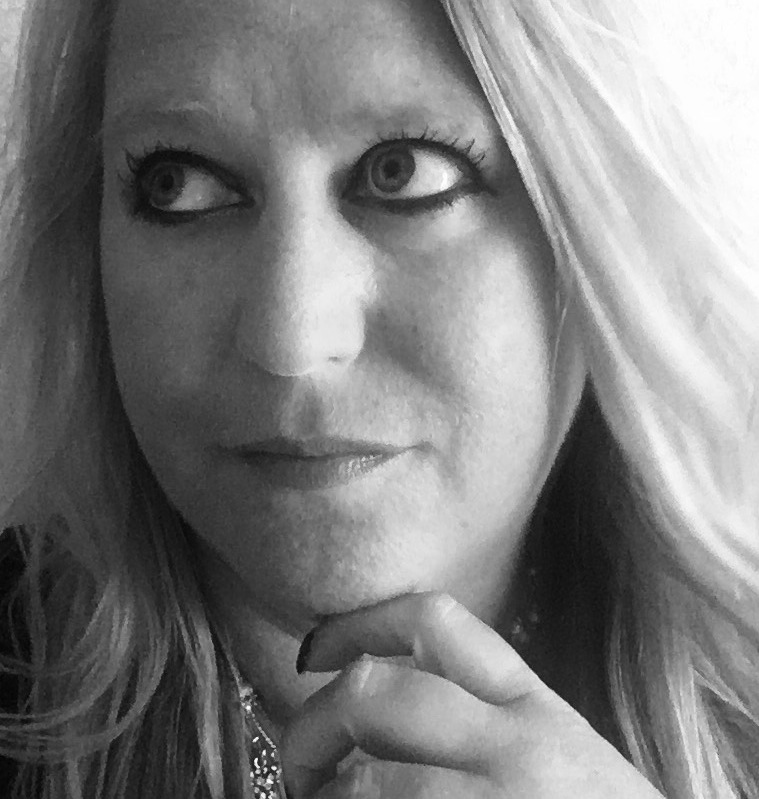 Angela Ash is a professional content writer and editor, with a myriad of experience in all forms of content management, SEO, proofreading, outreach and entrepreneurship. She currently works with Flow SEO, a boutique agency founded by Viola Eva, that offers in-depth SEO analysis, custom SEO strategies and implementation.